A Lawyer and A Data Scientist Walk Into A Bar 

Today marks the end of my first week at Immuta, and I thought I’d take to the blog to explain what it is I’m doing here. More precisely, I thought I’d answer a few of the questions I’ve been getting lately.

For instance: What’s a lawyer doing at a data analytics software startup?

Or: What does law have to do with software?

And, from some of my former government colleagues: Why leave public service for the private sector?

All good questions, and I’ll address each in turn.

The first answer, in short, is that law has everything to do with data analytics, at least when trying to operate at significant levels of complexity. Admittedly, a good deal of modern data analytics doesn’t approach this level of complexity—which is why lawyers and data scientists don’t spend too much time together these days. But as the regulatory regimes governing data expand, and as governments and organizations try to do more with the data they’re collecting, the worlds of data science and law are going to collide.

In fact, they already are colliding. And Immuta’s goal is to make that collision as harmless, and as seamless, as possible.

Let’s get specific. Say, for example, that an organization wants to use data generated in different regulatory environments to learn about its customers or to predict their behavior. Some customers are in Germany, some are in Switzerland, and others are in the U.S. and Canada. How can a data scientist get the most out of this data without breaking the law, when each country has its own regulations on what he or she can do with the data?

The answer is that this task can be very, very hard.

And for those paying attention, it’s only going to get harder. The EU’s General Data Protection Regulation, for example, which comes into full effect in 19 months, has some of the most stringent data regulations on the planet. For businesses engaged in the European market, the penalties for violating this law can be staggering—with fines of either 4 percent of companies’ global revenue or 20 million Euros, whichever is greater.

And let’s just hope that none of the data we’re using in the U.S. comes from a “video tape service provider,” which, thanks to an enterprising reporter and the (unsuccessful) nomination of Robert Bork to the Supreme Court in the 1980s, constitutes some of the most protected data in the United States.

The laws governing large-scale data analytics are only going to get more complicated—just as the potential to generate value and insight from the data we are producing is skyrocketing. This problem is real, it’s complex, and it’s not going away.

So that’s why the disciplines of data analytics and law need to overlap—and Immuta is at the forefront of this intersection.

Now on to the private sector mission.

Hiding behind Immuta’s software is an incredible, although not completely obvious, ambition. In the task of creating software to help solve the regulatory issues I just described, Immuta is also confronting one of the great legal issues of the modern era: how do we embed our laws into the software we increasingly use to regulate society? More precisely, what does the intersection between the algorithms we use and the values we hold look like?

Data scientists and our clients, after all, are attempting to turn their data into assets—to help drive their decision-making in the short-, medium- and long-term. Accomplishing this task in a way that incorporates our laws and our values, and stays compliant with the increasingly complex regulatory landscape, is a challenge that has deep implications for all of us (data scientist and non-data scientist alike).

So that’s why I’m at Immuta. And I hope that gives you a preview of some of the big issues we’ll be working on in the weeks and months ahead. 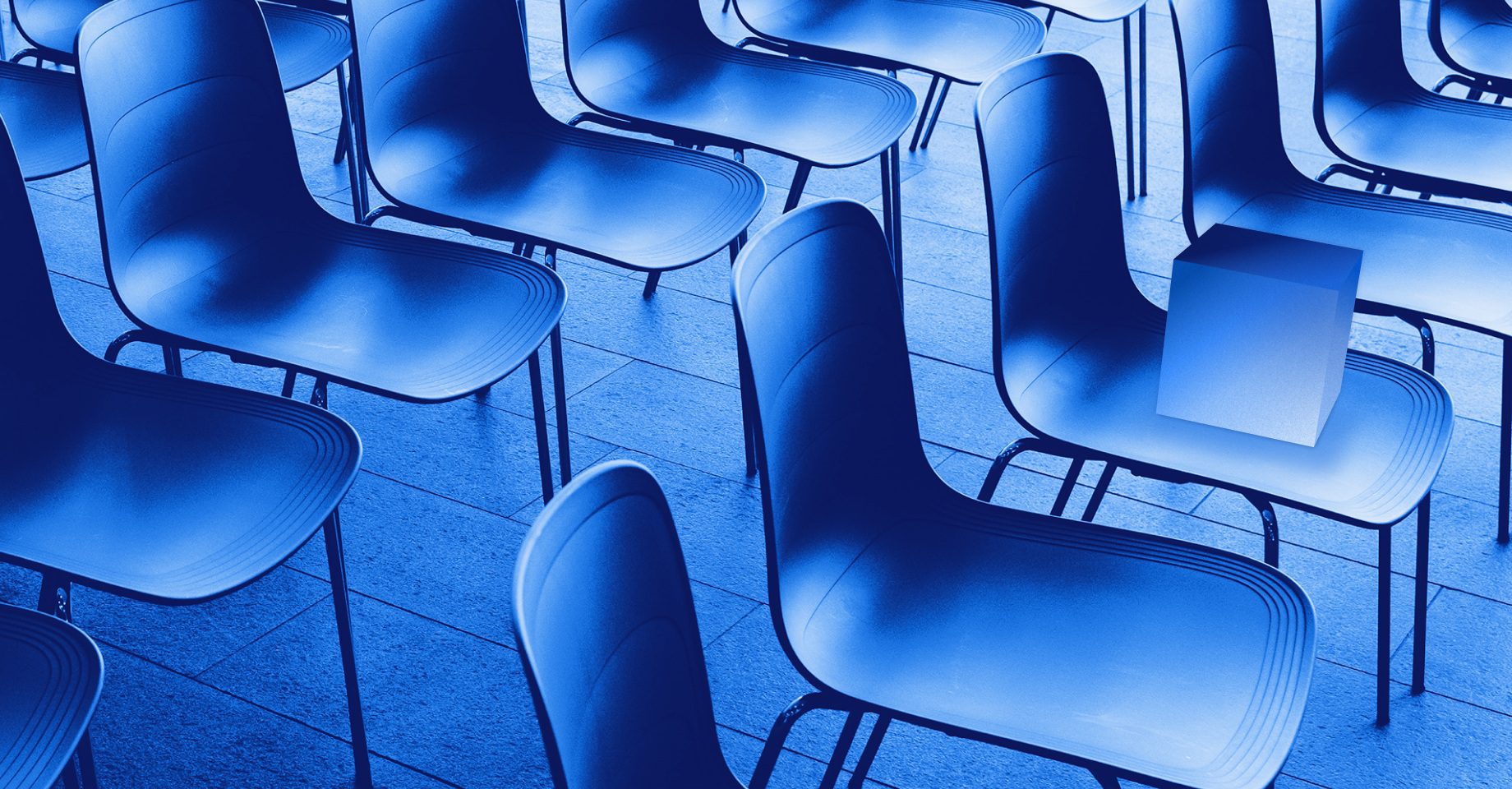 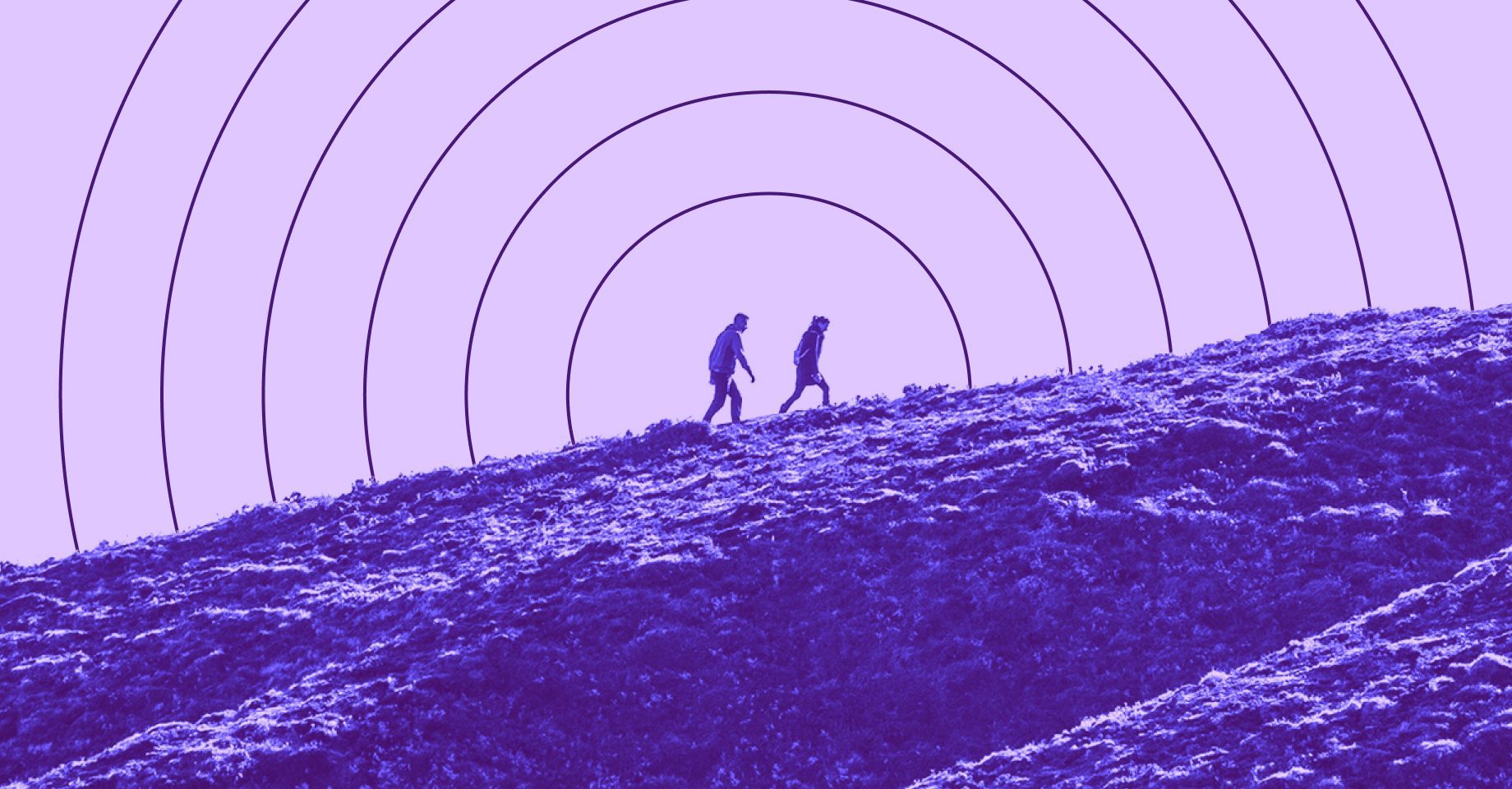 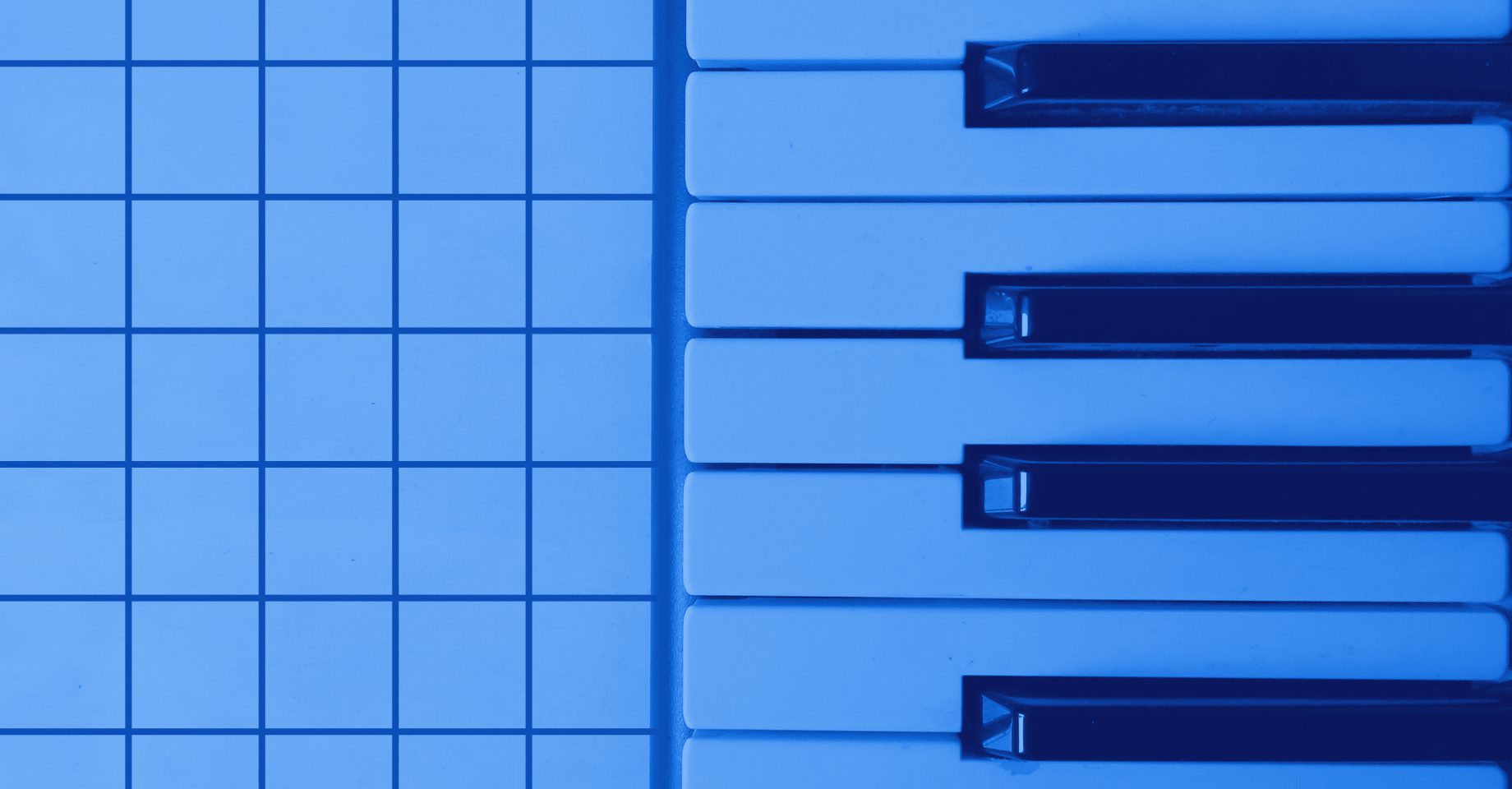 The terms ‘data intelligence’ and ‘data analytics’ may as well be enshrined in marble for...