Scott is the CRO of Immuta, whose mission is to make the future of data secure. He is known for helping build software companies that provide business value to both commercial and government organizations. Scott is passionate about the value realization for customers and elevating the careers of his teammates at Immuta. 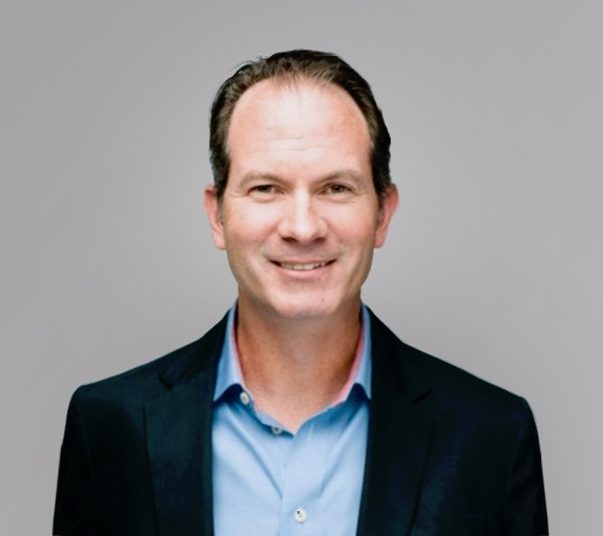 Organizations are going through a monumental shift to modernize their data stack in the cloud. Scott worked on the frontier of emerging cybersecurity technologies and is now excited to focus on the next generation of data security platform technologies as companies deal with a whole set of new emerging threats.

Connecting IT to the Business

Scott background at fast growing cybersecurity companies including Crowdstrike and Menlo Security provides a foundation of knowledge of how to protect IT systems which is important context for data security and the growing role of the CISO.

Scott Fuselier is the CRO of Immuta.

Scott has been selling enterprise software for over 30 years, focused primarily on new and emerging markets in cybersecurity and data security. After working at McAfee Scott went on to join Crowdstrike, at the time a young startup that had yet to release a product but would go on revolutionize the cybersecurity market. Over the course of almost five years, Scott developed the Sales organization globally. He grew the team from 3 members to over 200 in the NA, LTAM, EMEA, AsiaPac and Japan markets and grew the business from less than $500K in bookings to unicorn valuation status. Following Crowdstrike, Scott became the CRO at Menlo Security, a startup focused on consolidating a Secure Web Gateway (SWG), Data Loss Prevention (DLP), and Cloud Access Security Broker (CASB) into a single cloud-based cybersecurity platform for threat detection and response. At Menlo Security Scott helped grow the business globally, especially in the US Federal market. As part of that role, he also grew the Sales Operations, Enablement, and Value Office functions.

I like to joke that this ‘cloud’ thing is really catching on. It’s amazing the value that can be derived from moving applications, compute, and data to the cloud. Immuta provides secure access to data so that it can be leveraged internally and externally to drive positive business outcomes. In other worlds, Immuta can help you achieve your business objectives while protecting your crown jewels.”

Immuta is the market leader in data access and security, providing data teams one universal platform to control access to analytical data sets in the cloud. Only Immuta can automate access to data by discovering, securing, and monitoring data. Data-driven organizations around the world trust Immuta to speed time to data, safely share more data with more users, and mitigate the risk of data leaks and breaches. Founded in 2015, Immuta is headquartered in Boston, MA.

Do the best work of
your career

We’re tackling the most pressing challenges in data management and data security, and we need experts in engineering, security, ethics, and law. Along our journey, there’s one thing we’ll never compromise on: our culture.